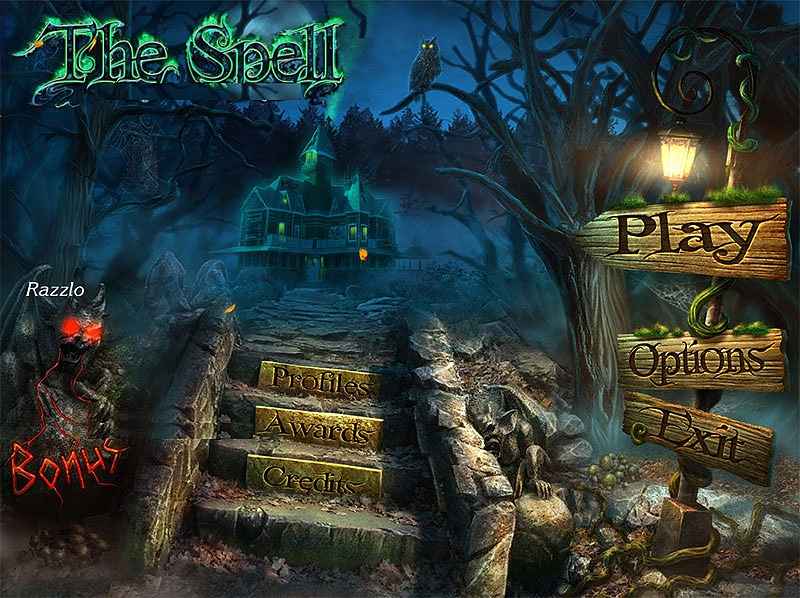 Evil manifests in many forms and appears when you are least prepared! While seeking shelter from a dark and violent storm, two people stumble upon an obscured old house nestled in the blackest recesses of an overgrown forest. Desperate to get out of the rain, the two approach to seek temporary shelter. Soon, the pair becomes aware of sinister forces at work in the house and its mysterious owner. They become trapped. To escape they'll have to collect different components, make magic potions and use supernatural abilities to fight back against dark magic, rescue people imprisoned in the house and defeat the evil witch!