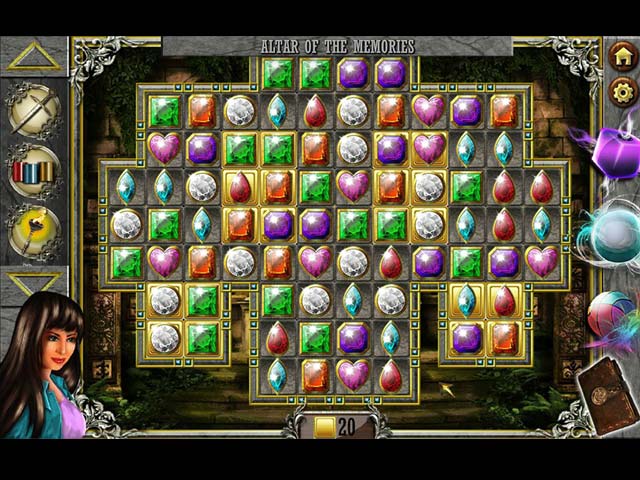 Theodore Wright's chronicles of the ancient tombs always fascinated his great granddaughter Veronica. Guided by the old maps found in his journals, she has reached the unknown mysterious land once ruled by Emperor Markshnun. Legends suggest that a secret tomb still exists where the emperor finally rested after the epic war. A place that was guarded from unworthy raiders for centuries before it was lost and forgotten. Professor Wright believed that the tomb housed an unreal power unknown to man and had journeyed to this land to seek answers. But he never returned... Embark on this challenging mission with Veronica to find the Lost Tomb.