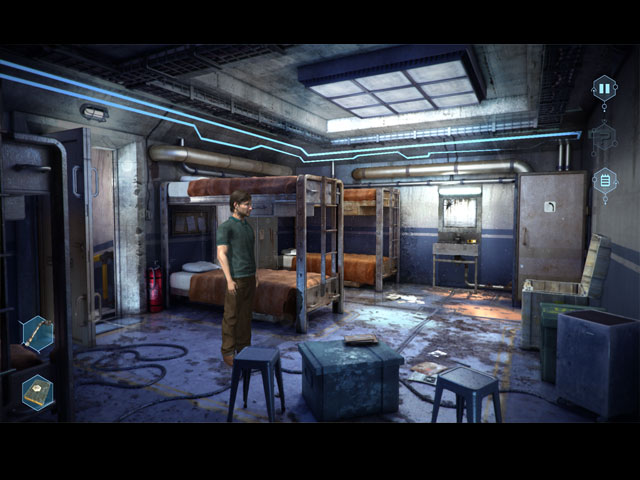 Meet Franklin Fargo, a quiet physics professor. Franklin has led a lonely and bitter existence ever since his fiancée Sophie died. She was killed in a holdup in which he was supposed to be the victim. One morning, he wakes up in the middle of an underground scientific facility that has been abandoned. His only link with the outside world is a voice that calls him "Subject 13". His goal: Escape from the place he's trapped in, and learn more about why he's been imprisoned.