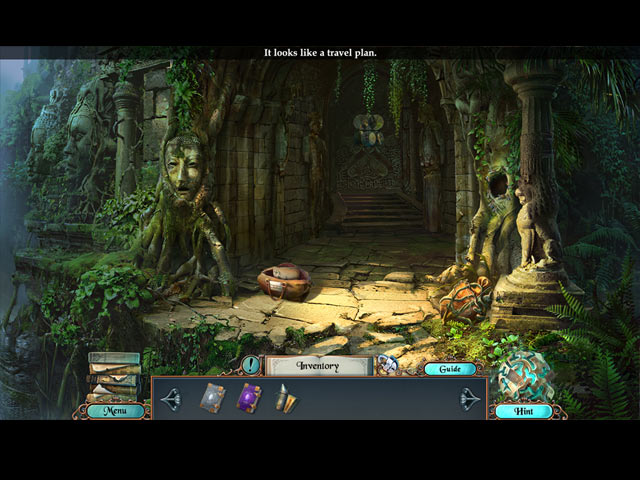 Big Fish Editor's Choice! This title was chosen for its high standard of quality and amazingly positive reviews from our Game Club beta testers. Daily Magic Productions invites you to wander down another twisted path in the latest installment of the Sable Maze series! After years of speculation, the McCordan Library has finally been found! Rumor has it that this labyrinthine library was built to house five legendary tomes, but a series of puzzles and traps guards them. You’ve been called in to overcome these tricky obstacles and track down the tomes, but you quickly realize why he hid them in the first place... The power they contain could destroy the entire world if they fall into the wrong hands! Navigate the treacherous maze as books come alive around you in this exciting hidden-object puzzle adventure game! See what our Beta testers had to say: “Just the sort of game I love, visually stunning, lots of hidden object games and other mini games, a match 3 option and hidden puzzle pieces to find at every scene. A sumptuous, immersive setting and storyline and nicely paced. Can't wait to buy it.” - Amelia, beta tester “I realy liked playing this game. I purchased three other titles in the Sable maze series, and this is the best yet. Hope to play the full version very soon.” - Caleb, beta tester