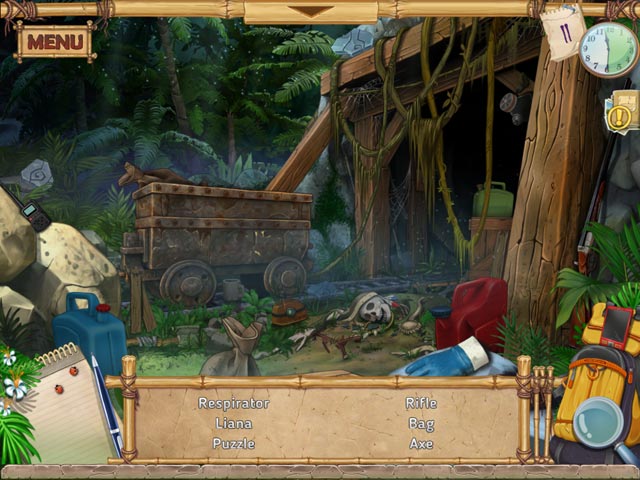 Global cataclysms occurred on Earth many times. Ancient and legendary civilizations like Atlantis tried to prevent them but they were unable to survive. Some of the ancient mystical facilities continued working until present days, stabilizing the tectonic plates causing uncertainty for modern humanity. As time gradually passed, these facilities began to lose power causing strange atmospheric phenomena, earthquakes and other disasters. In present day, a touristic flight was interrupted by a mystical energetic impulse causing an air crash over an uninhabited island. As a lone survivor, you must gather supplies and wait for rescuers. Explore the island, build shelter and gather food. Uncover the mystery of an uninhabited island! Can you solve what caused the air crash?