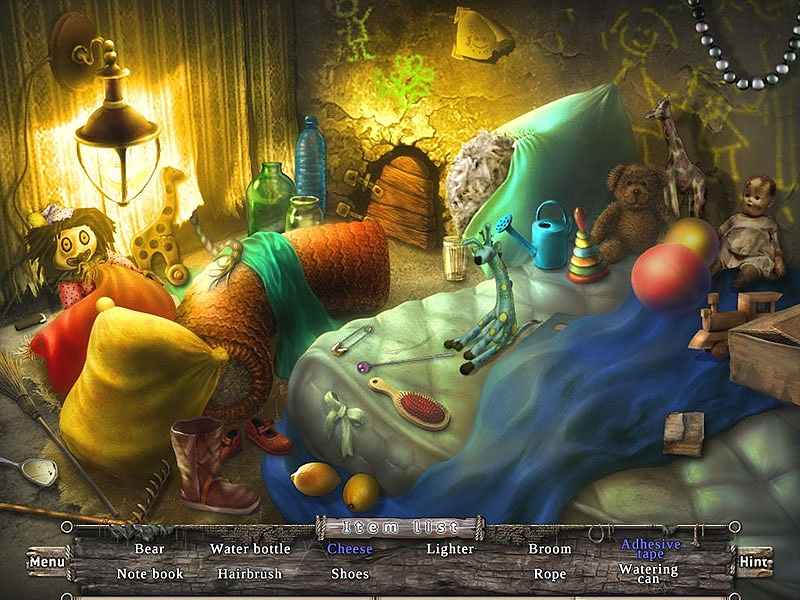 A natural disaster has rained down on the planet and devoured the last sparkles of life. Loneliness and despair run rampant where life once flourished. You are one of the planet's only survivors, having lost count of the number of days since you sought refuge and shelter, the hours and weeks blurring together into a never-ending story that can only end in sorrow. But amid the chaos and devastation, an unexpected message from an old friend tells the legend of a Mysterious Oasis, and provides a glimmer of hope. Is it possible that among the charred rubble lives a single chance to rise from the ashes?