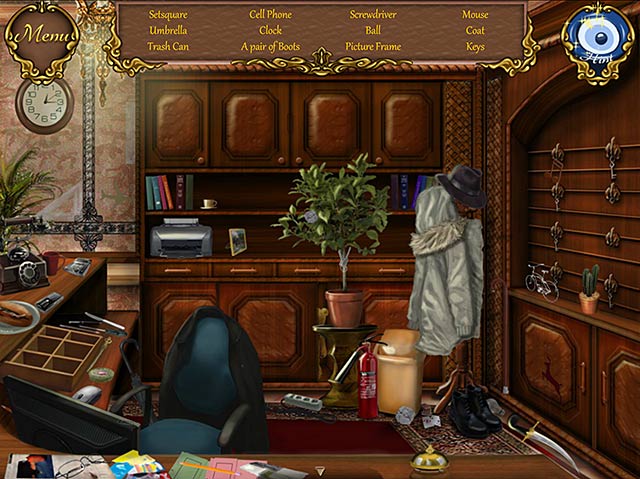 The timeless, Istanbul mansion was originally inhabited by the Vizier to the Empire. As the years passed, his family became the subject of many rumors. Among those are murmurs of a great betrayal and an ancient curse afflicting the mansion and the family within. Time dragged on and the stories of the Vizier and the ancient curse faded from memory. Ownership of the mansion passed from person to person until one day, the mansions current owner decided to restore the old building and turn it into a great hotel. When youâ€™re summoned to fix the grand old clock you discover that the true history of the old mansion is locked inside.