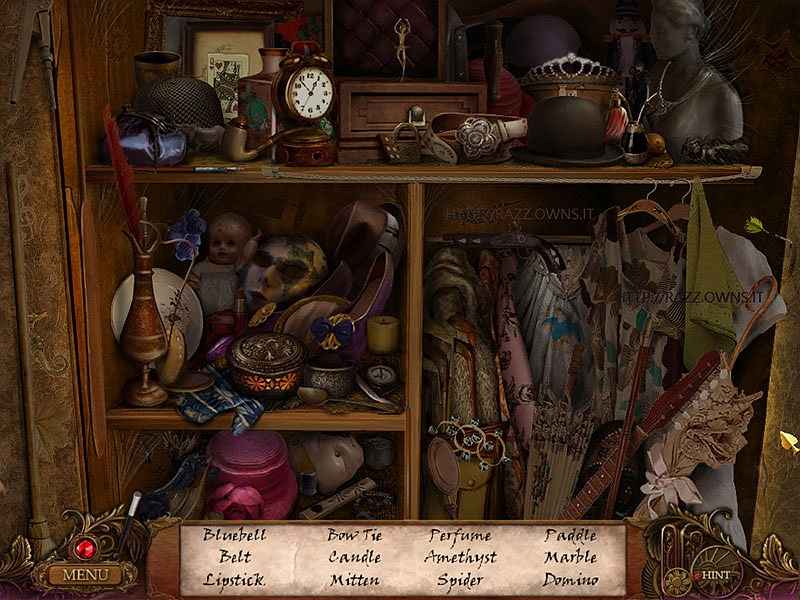 In turn of the century New York City, two rival magicians are about to entertain the city in a battle royale performance that will decide once and for all, which of the two is the better illusionist â€“ Johannes the Great or Merlin the Amazing! On the eve of this performance, Johannes' assistant, Sophie, is kidnapped and ransomed to her sweetheart, Peter - for the price of Johannes' defeat and death onstage! Play as Peter and Sophie in this epic hidden object adventure as you attempt to outsmart villains, magic spells, illusions, and other obstacles, and still get to the theater before the performance begins!