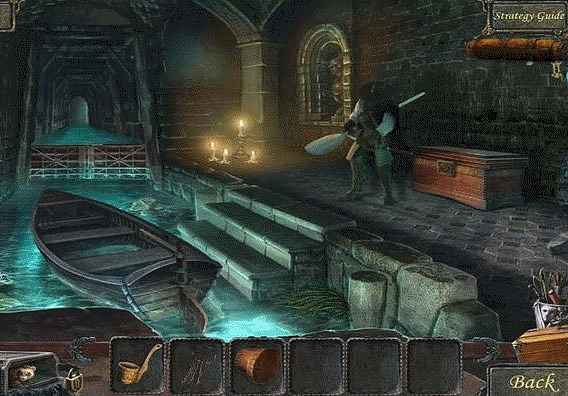 In the dark times of the Medieval a baleful society of the Cult and its adherers strived to seize the rule over the city, control its inhabitants and destroy all sources of knowledge and culture. Help Marla uncover the secret conspiracy, release her kidnapped brother Ray and save the city! Solve numerous quests and puzzles, display courage and wit and donâ€™t let the Cult take control over the Kingdom!