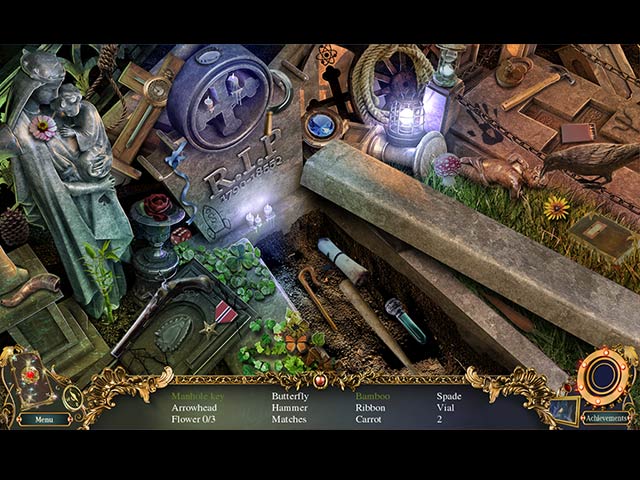 The late Professor Ashmore was as brilliant as he was kind. After taking you in as a child, the professor raised you as his own on Iowa Island. After having been away from the Island for years, you find that you've been overwhelmed by an ominous feeling that the professor is dead. The newspaper confirms this uneasy feeling, but no one has been able to determine how it happened. It's up to you to return to the island and find who's responsible for this terrible crime. Uncover the secrets of your supernatural past in Demon Hunter Chronicles from Beyond: The Untold Story.