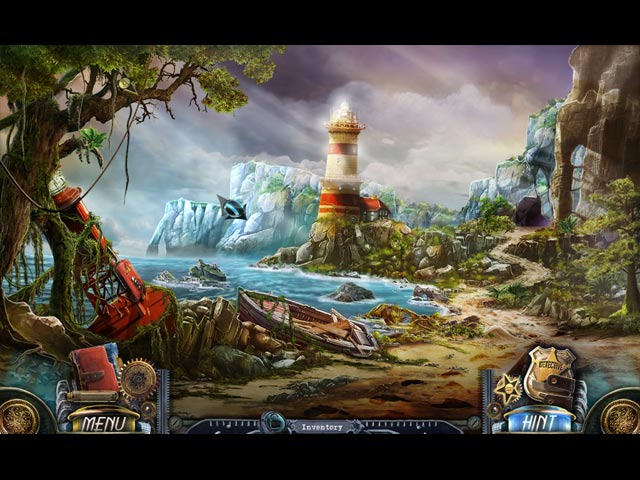 From Eipix, the makers of the Final Cut, Off the Record, and Myths of the World series, comes a classic whodunit with a unique interactive feature! Silver-screen star Veronica West plummeted to her death from the top of a lighthouse on Silvermoon Isle. Was it an accident? A suicide? Or did someone at the party that night kill Veronica? Solve the case using an innovative â€œdeductionâ€ feature that turns questioning suspects into a fun, interactive game! This is a special Collector's Edition release full of exclusive extras you wonâ€™t find in the standard version. As a bonus, Collector's Edition purchases count toward three stamps on your Monthly Game Club Punch Card!