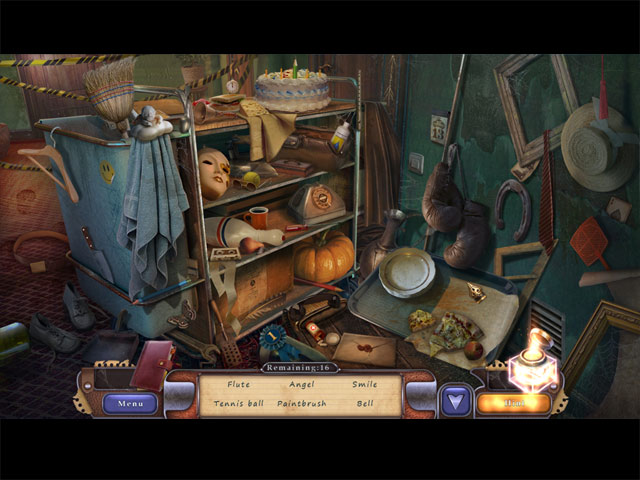 Bad news! The lawyer Kathleen Wilson has discovered that her beloved Danny Reed has been arrested under strange circumstances. Heâ€™s being accused of murder. In order to free him, sheâ€™s going to have to carry out her own investigation. Kathleen has to find out the truth. Was he set up, or was it just some kind of misunderstanding? Is there something bigger behind all this? Right now, nothing is clear... Collect photographs, notes, slides â€“ anything that might be useful in your investigation. Record all the facts and clues in your notebook - they could come in handy later. It isnâ€™t hard to hit a dead end in an investigation, but donâ€™t panic - you can use a hint.