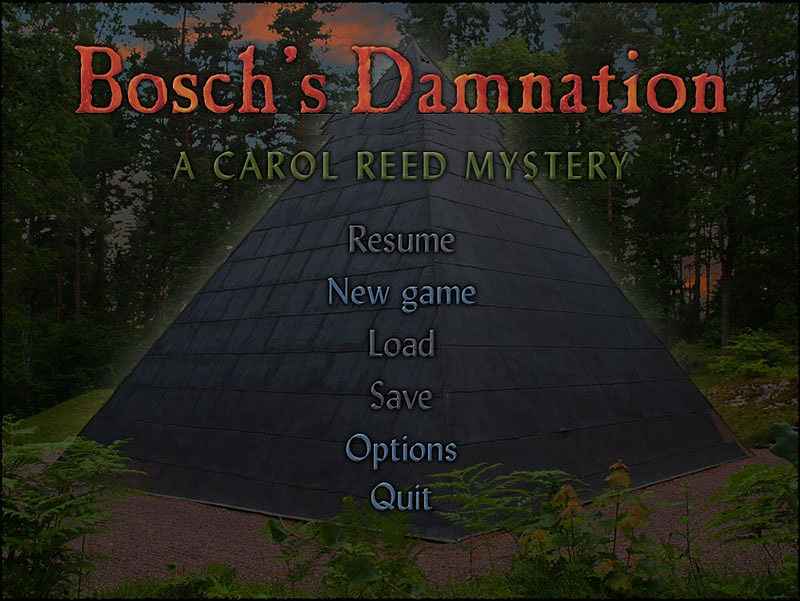 In 1994, the Swedish engineer, entrepreneur and adventurer Malte Stierngranat was buried in a pyramid that he had designed himself. It was erected almost half a century prior to his death. Years later, Malteâ€™s son Erik and his family go missing. Carol Reed is contacted by the families caretaker and cleaner, George, and has to delve into Malteâ€™s illustrious life and legacy.