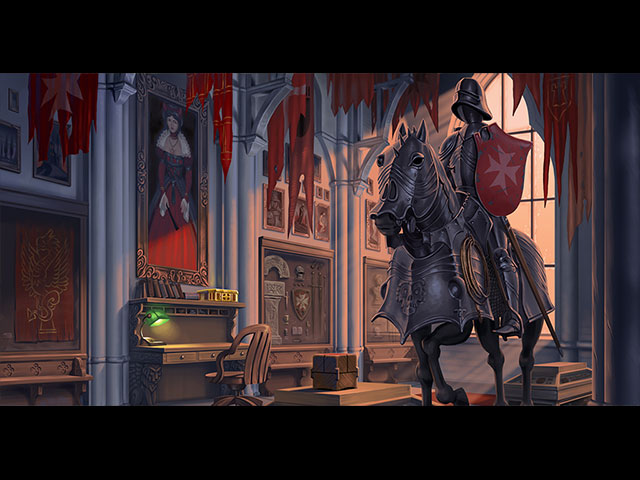 Your little sister Rose has always loved mysteries and adventures and that's why she became an archaeologist. After being summoned to an excavation in east Slovakia, Rose suffered terrible nightmares of a dark hooded figure. After receiving an anxious letter from her, you decide to go see her only to find out that she's vanished! Now, it's up to you to learn the truth behind the ancient legend of the Blood Countess before her castle claims another victim. The history of almost every country has a controversial figure whose sins and virtues have been debated for centuries. While most of the world knows Elizabeth Bathory as the ruthless serial killer, many biographers still claim that she was slandered. Taking a twist on different theories and speculations, this hidden object adventure game offers a stunning entanglement of legends and evidence, history and magic.