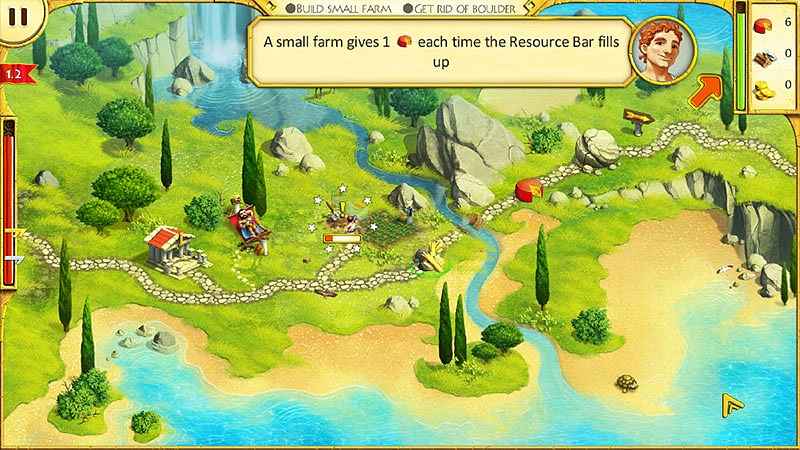 The goddess Hera, determined to make trouble for Hercules, made him lose his mind. In a confused and angry state, he killed his own wife and children. When he awakened from his "temporary insanity," Hercules was shocked and upset by what he'd done. He prayed to the god Apollo for guidance, and the god's oracle told him he would have to serve Eurystheus, the king of Tiryns and Mycenae, for twelve years, in punishment for the murders. As part of his sentence, Hercules had to perform twelve Labors, feats so difficult that they seemed impossible. Fortunately, Hercules had the help of Hermes and Athena, sympathetic deities who showed up when he really needed help. By the end of these Labors, Hercules was, without a doubt, Greece's greatest hero.